Sustainable building construction and environmentally considerate living are at the forefront of the changes we are being encouraged to embrace into our lifestyle, and increasingly inspired by climate change precautions. Well, there is nothing new in that. It is as ancient as traditional Feng Shui, a name first found in existing texts that date back some 2000 years. However archeological evidence of its practice can be traced further back to the mid-neolithic era when arable and livestock farming communities with permanent village settlements first became established in China around 6000 BC, a transition facilitated by the global climate warming that followed the last ice age.

During that prehistoric early agricultural period, people lived in constant touch with the spirit of the natural environment. Like other ancient settlements found worldwide, Chinese dwellings were built using sustainable natural materials, mostly stones, mud, reeds, leaves and wood, that could either be returned to the ground from whence they originated or recycled to construct new dwellings, a practice that lasted through millennia until being replaced by the advancement of modern living. 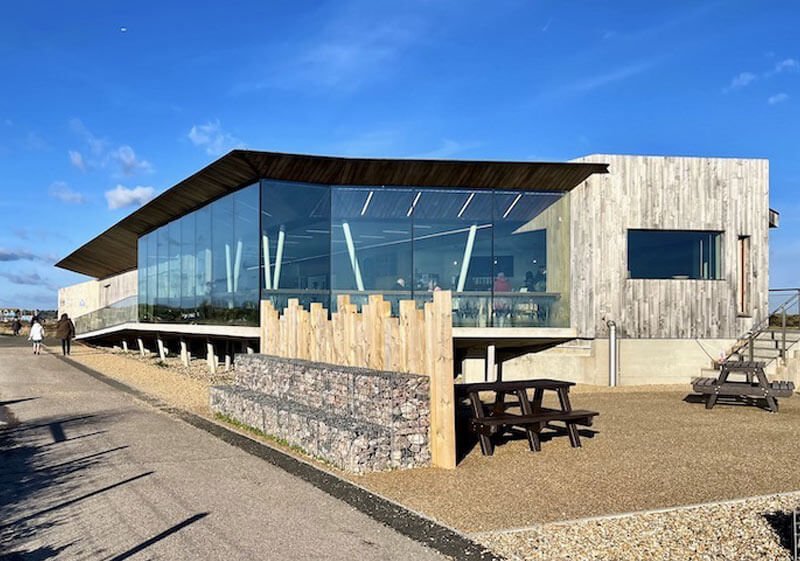 These days it is inconceivable to live without the creature comforts of central heating, double glazing, electronic devices and so on. But the quality of indoor living environments is being challenged and depleted by various modern building materials and furnishings, disposable items and personal life choices. This is why it is becoming more important than ever to help reunite people with the essence of natural harmony. A healthier and sustainably harmonious balance can be restored by introducing the natural Feng Shui elements of Water, Wood, Fire, Earth and Metal appropriately into your living space and by making various adjustments based on the Feng Shui principles of yin and Yang.

These are just a few examples of ways to apply Feng Shui principles so that your home, your wellbeing and your health will thrive more sustainably. This ecologically significant aspect of Feng Shui is a fundamental part of its underpinning intention, which is to connect people more closely with the harmonious flow of nature.